Five Things You Must Know About Xcode 10 New Build System

Published by Shashikant Jagtap on October 25, 2018 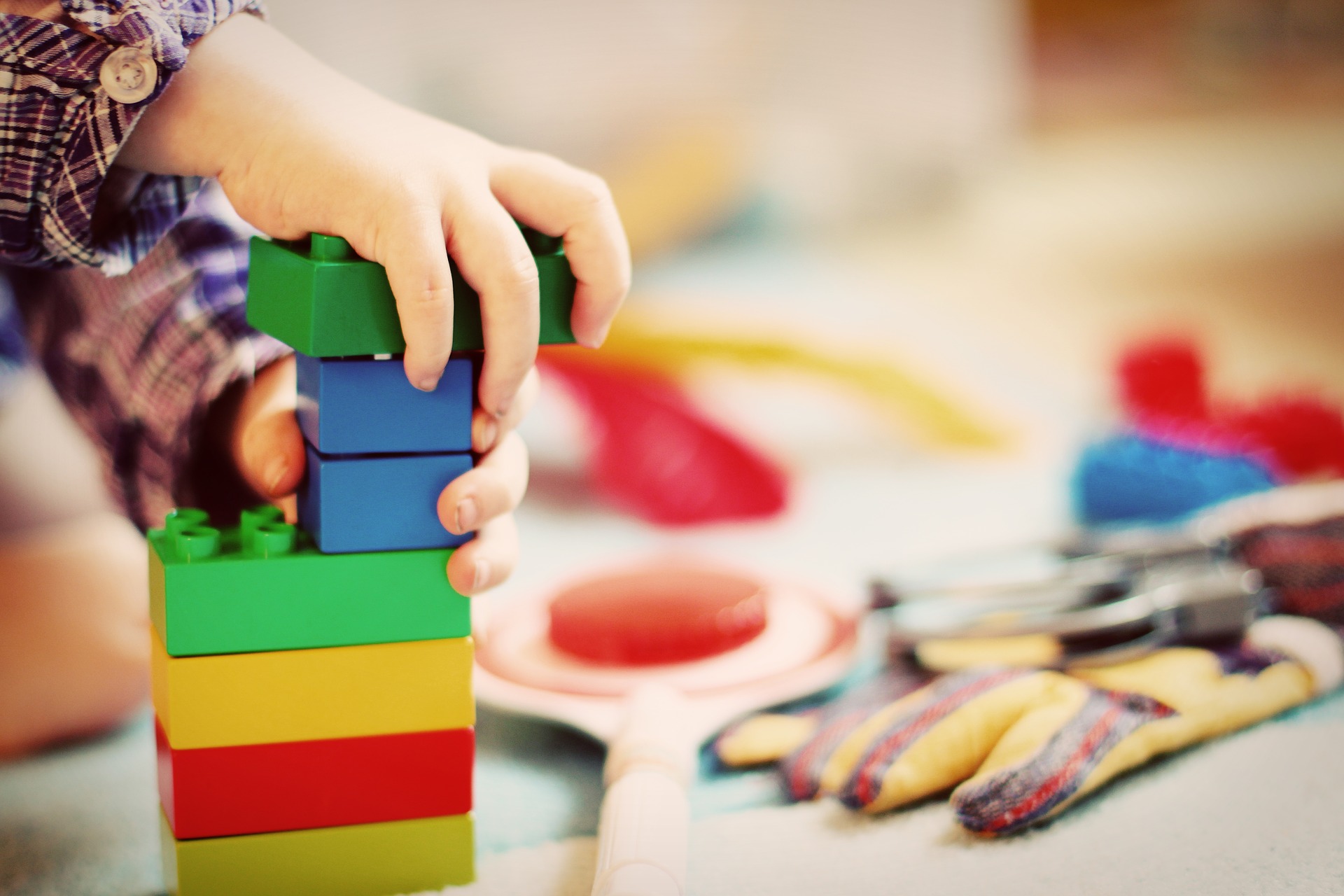 Check the previous blog post on  Xcode new build system for detailed information about the build system. If you are building an iOS project from the command line using the  xcodebuild then we have to pass additional parameter   -UseNewBuildSystem=YES  will also force the new build system. The new build system is called xcbuild . The binary of the Apple’s xcbuild  is located at the path mentioned below.

The New Build system runs the targets  and it’s build phases in parallel to speed up the overall Swift build. Once activated from Xcode, we will start to get benefits as well as issues related to the new build system in our iOS projects. We will cover some of the most common issues that imposed by Xcode New Build System and a potential workaround to solve this problem at the moment of time. We will categorise these issues as per areas impacted in the iOS apps.

There are some issues introduced for the iOS projects using CocoaPods. Some of the common issues are

With the new build system, you might have faced an issue with  Run Script phase started failing or giving flaky results. Don’t worry, there is a good reason for this.

With the new build system, the clean operation of Xcode has been deprecated and Clean Build Folder action has been introduced. The newly introduced operation removes all the derived data of the iOS application causing the cleaner builds from scratch. It means if you are using Cocoapods. it will rebuild all the frameworks from scratch and cause the huge delay in building iOS project. If you are using Carthage with prebuilt frameworks then it won’t affect that much. If you have the habit of doing clan build, you need to be extra careful about this wait. You may also face slow Xcode indexing issues.

Most of you might be using .xcconfig  files to keep the Xcode build settings at one place for the particular targets. There are some issues that conditional variable assignment in the xcconfig files might not work as expected, causing the build failures.  In order to check your xcconfig files, Apple recommended running following command.

If this command shows any warnings or errors, we need to fix that to get stable builds.