Published by Shashikant Jagtap on October 1, 2017 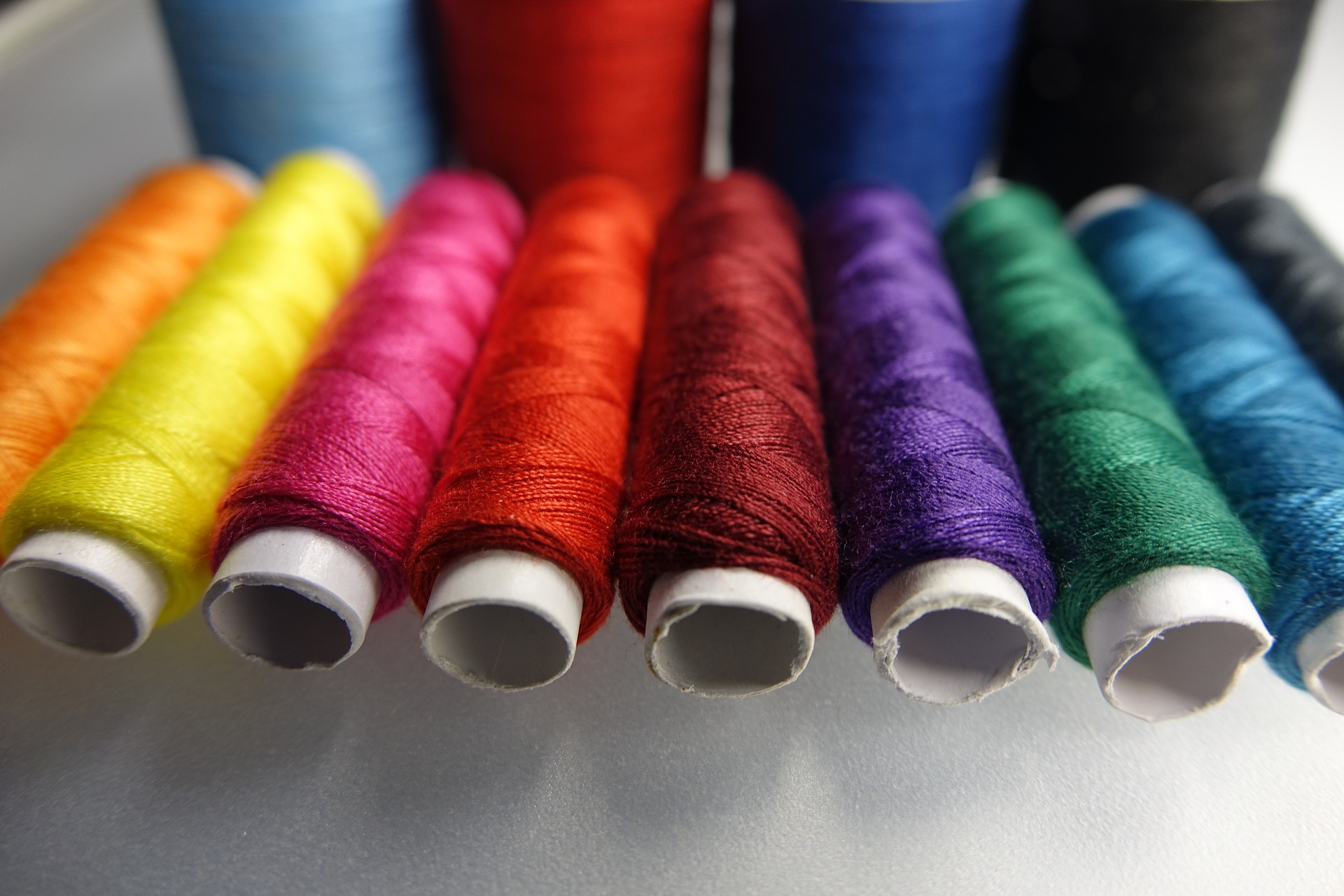 Apple has released the stable version of Xcode 9 recently with loads of new features. The most of the iOS developers are saying Xcode 9 is the best release so far as it has great new features that iOS Developers always wanted. You can read more about the Xcode 9 features here.
We have just migrated our existing XCUITest suite to Xcode 9 and found that unit tests written in XCTest passed but the XCUITests stopped working with the following error.

The XCUITests couldn’t launch the proxy test runner app at all and test suite crashed. From the error message its obvious that it’s something related to Firebase SDK and something called Main Thread Checker. Some of you might already fall into this trap or you will be as soon as you migrate to Xcode 9. In this post, we will discuss what is this error is all about and how new Xcode featured Main Thread Checker will help to catch potential bugs in the application.

Before we dive into an error, we will learn WTF is Main Thread Checker and why Apple introduced this tool as part of Xcode 9. As per the documentation, “Main Thread Checker Detects invalid use of AppKit, UIKit, and other APIs from a background thread.” What does this mean?. An iOS Developer can easily understand this but for others, I will try to explain in the simple language.

About An Error in XCUITest

XCUITest launches the proxy test runner app called XCUIApplication to start the tests in the proxy app. The Main thread checker was active for the XCUITest for the respective scheme. While launching a UI for the app, Main Thread Checker detected that Firebase SDK has used UP APIs in the background thread. There was the issue open on the Github here which was fixed by the Firebase team.

There might be some other third party frameworks that might have same issue e.g Flurry users also reported the same issue on Github here but it’s still not fixed at the time of writing this post.

There are few ways we can fix the issue and get going with XCUITests with Xcode 9.

Remember, this isn’t the ideal solution, this is the hack that we shouldn’t be putting in our code. We should focus on fixing the issues directly in the code that causing the invalid use of frameworks.

I hope, you will find this post useful when you stuck into the same problem and save few hours of investigation.  Have you migrated your XCUITests to Xcode 9? What are your experiences? Let me know in the comment.