Published by Shashikant Jagtap on June 2, 2017 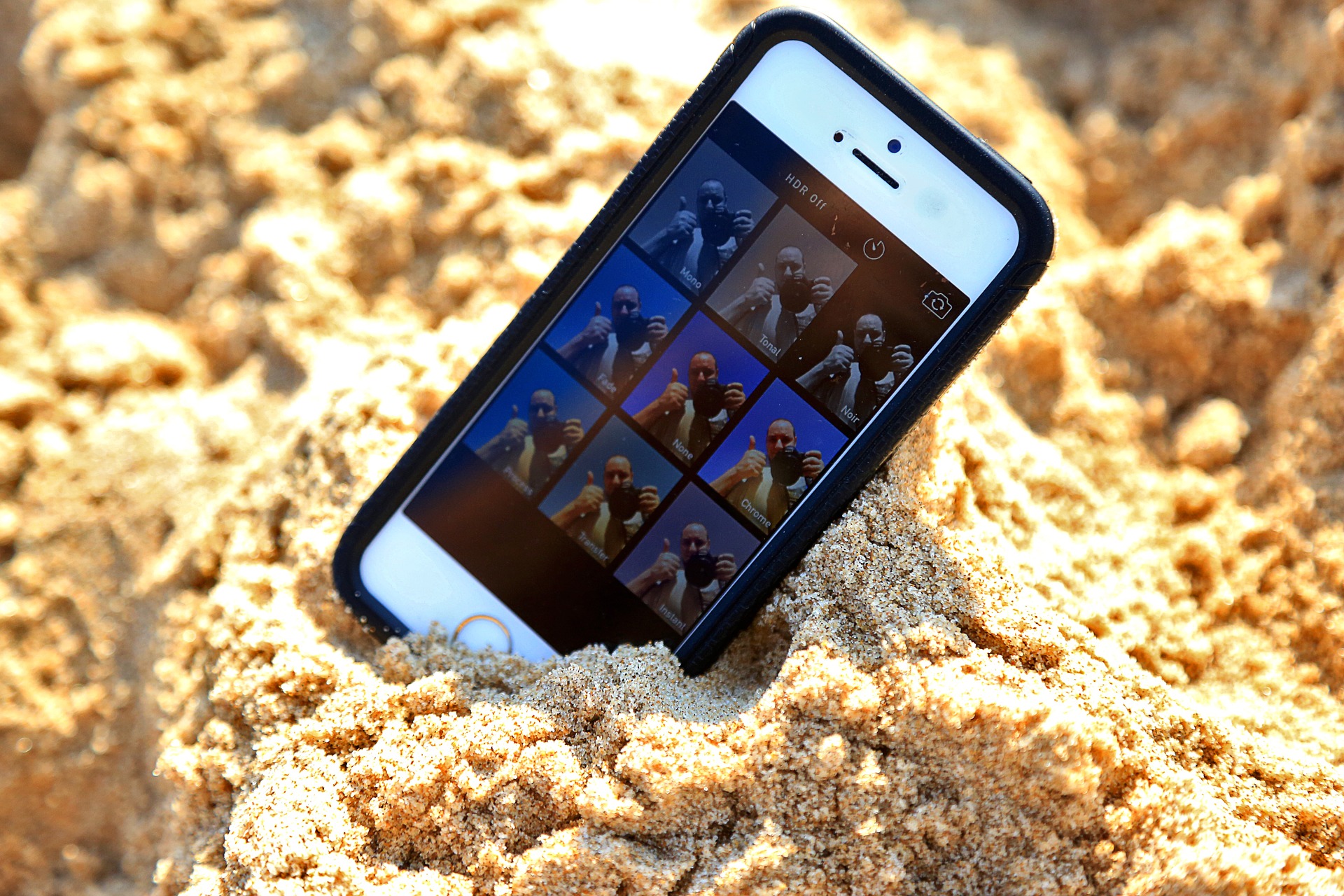 While developing iOS apps, simulators are the best friends of developers. It’s the quick and easy way to test app while development as we can interact with iOS simulators using GUI. Apple’s documentation on getting started in the simulator is awesome and we can learn almost everything about controlling simulators from using graphical user interface.

Although simulators are easy to use with GUI, it’s a bit painful to script simulator interactions to run on Continuous Integration server. Fortunately, Apple has nice command line utility called “simctl”.

In this post, let’s see how to use ‘simctl’ to interact with iOS simulators. We will cover following

Apple has ‘simctl’ binary to interact with iOS simulators from the command line. It’s very similar to the adb for Android. Again it’s another utility poorly documented by Apple but we can find binary at /Applications/Xcode.app/Contents/Developer/usr/bin/simctl  and we can use it with xcrun utility. We can access all the available options using the help command

We can perform various actions on iOS simulator using ‘simctl’ from creating new simulator, erasing simulator, installing app inside the simulator, add photo/video to the simulator and may more. Let’s look into few of them in details.

We can easily list all the available simulators using command

This command will list all the available simulators with the runtime. It will also show ‘booted’ simulator if it’s running already.

As we have already seen that, there is another simulator already booted, let’s shut it down and erase its content. The order is important here, we can’t erase simulator in the booted state, we need to shut down first then erase.

Now that, we have learned how to shutdown, boot and erase simulator. Let open any simulator by using

You can see that simulator is booting.

An iOS simulator by default has 5 images but we can add more images or video using simctl addmedia functionality.  Let’s add one photo(png) and on video(gif) inside our simulator which is kept on the desktop.

Now, the simulator will have another photo. Similarly, we can add video as well.

We can easily install our app inside simulator from the command line if we already have a path to .app  file from derived data. Let’s create new single view app in Xcode and name it “CLI” and save it on the desktop. We need to build the app using xcodebuild to get CLI.app in the derived data.

Now, we will get the CLI.app inside derived data, in my case it’s inside  /Users/shashi/Library/Developer/Xcode/DerivedData/CLI-dxasphjukowuptcqxzbmyaqgpbqp/Build/Products/Debug-iphoneos/CLI.app  directory.

We can install our CLI.app inside simulator using

Watch the GIF below where we are installing CLI.app

Similar to installation, we can launch and terminate an app using command line using simctl. We have to make sure app is installed before we launch.

We can see that app is launched, we can then terminate app using

Screenshot and Video Recording of Simulator

This will save the screenshot of the simulator in the current working directory with file screen.png

Similarly, we can record video of simulator while using app and save it on disk using

This will save video of the simulator to news.mov file which can be played using Quick Time player or similar.

Sometimes it would be helpful to print the simulator logs as console output. We can easily determine the activity of the simulator by reading the logs. Let’s print the logs of simulators

There are a couple of dirty hacks which might be useful as well in some cases when you don’t want so many simulators.

We can erase all the simulators using the simple command

Delete all the Simulators

The following script will delete all your simulators so beware of the impact and use when really needed.

Sometimes we might need to find the simulator by name and perform an action on that UUID. We can find that UUID using the name and then erase/delete/boot simulator. Let’s erase simulator containing name “Shashi”

Using simctl utility we can programmatically interact with iOS simulators and script the setup for test execution on CI servers.  What’s your experience with ‘simctl’, comment below