Published by Shashikant Jagtap on June 6, 2018 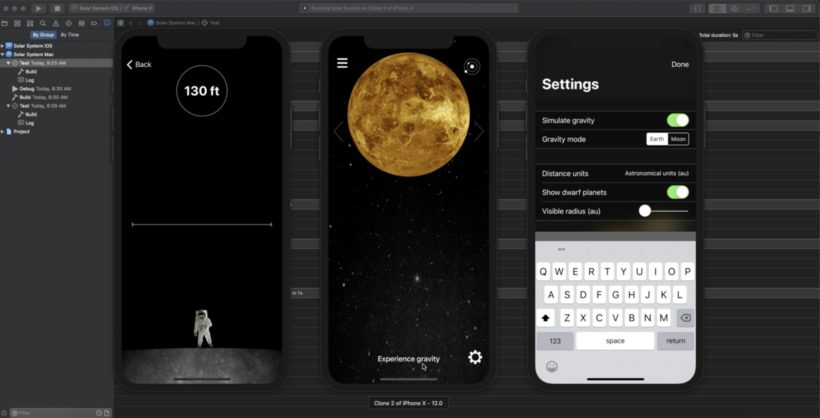 At WWDC18, there was a session on What’s New in Testing describing new features in Code Coverage, XCTest, and XCUITests. It was presented by the Honza and Ethan. This session consists of following

Fortunately, I have already covered most of the things presented at this talk in my previous blog posts.

You can always watch the live demo in the session anytime. However, we will cover the features mentioned at the session briefly.

Apple has released new command line tool xccov with Xcode 9.3 for inspecting the contents of Xcode code coverage reports. We can explicitly enable the code coverage for the scheme by editing the scheme and tick the box ‘Code Coverage’ from ‘Test’ action.

Watch how to view code coverage in action.

This reduces the pain of using third-party tools to display the Xcode code coverage reports in the nice format. We can also skip the code coverage for the targets which we won’t care.

With Xcode 10, We can select the specific tests from schemes, randomize the tests and execute the tests in parallel. We can enable the parallel testing by updating the scheme and in the Test action, we can select “Options” against test bundle to choose parallelization option. We can select location as well.

The tests get extended to parallelizing test suites within single simulator by creating clones of the simulators. Xcode creates different runner process under the hood and each process gets specific tests assigned.

It’s possible to run the XCTest from the command line using the xcodebuild tool. With Xcode 10, we have few more options to enable parallel testing those are the

These options allow us to execute the XCTests in the parallel as we have done it from Xcode 10.

At the end of the session, there are three awesome tips shared which are

There are some awesome improvements happened this year in the parallel testing of both XCTest and XCUITests. There is one more session is going to happen on Testing Tips and Tricks where we will get more insight on how to perform testing better. I will publish another post about that. Stay tuned.