Published by Shashikant Jagtap on April 3, 2018 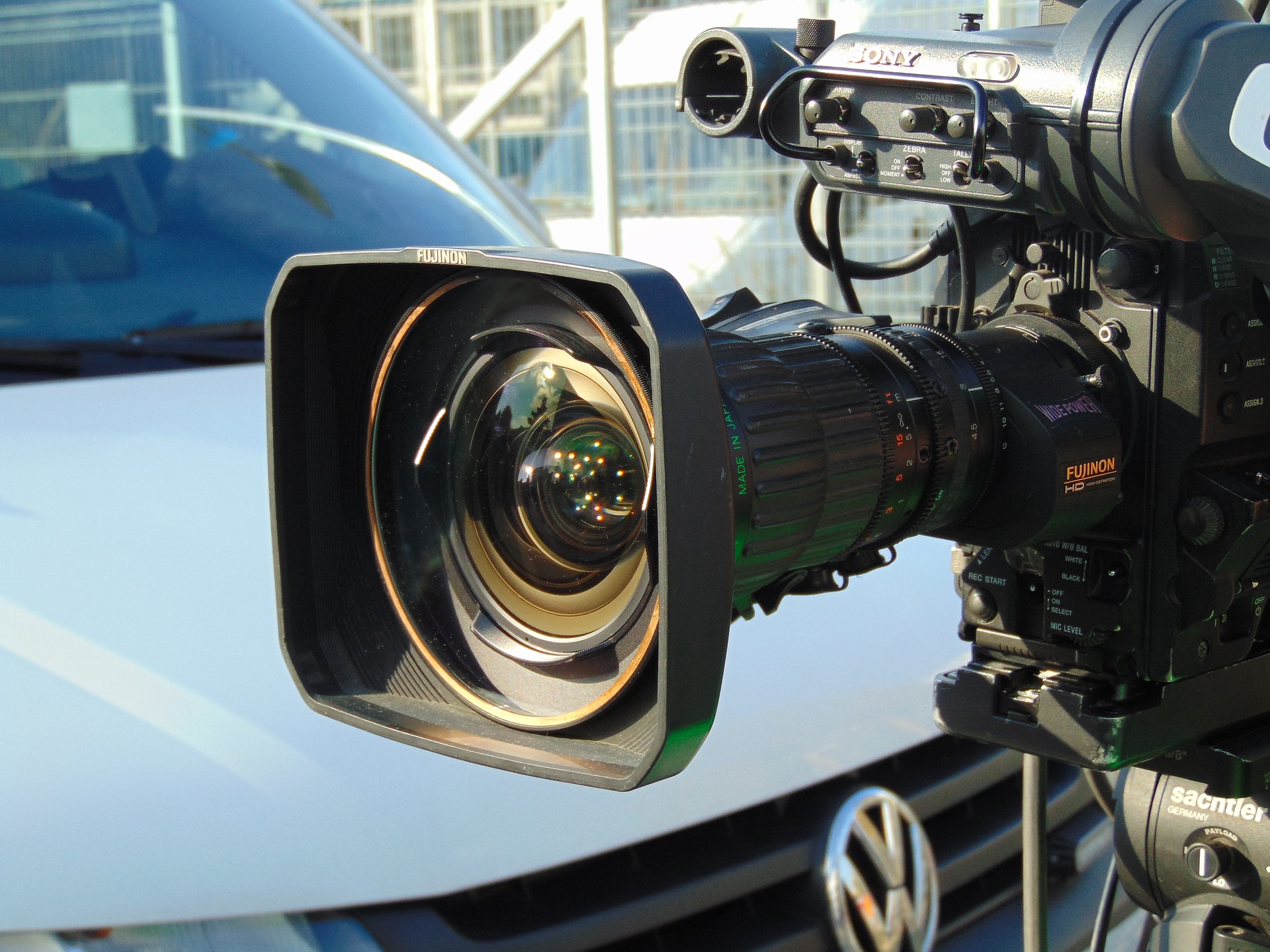 The command line tool xccov is native Apple developer tool shipped with Xcode 9.3. However, there are few open-source tools with similar names might confuse you.

There is Ruby library with name xcov to generate nice looking code coverage reports which can be used with tools like Fastlane and Danger.

These libraries have the similar or almost similar name with new utility launched by Apple and coincidently they are doing same job i.e generating nice code coverage reports for Xcode. With the launch of Apple’s xccov, these libraries might not be needed.

In order to explore xccov , let’s create a new iOS app with ‘Tabbed App’ template with Unit and UI Test targets and name it as ‘XCCov-Demo’. This will create Xcode project scheme `XCCov-Demo’. We can explicitly enable the code coverage for the scheme by editing the scheme and tick the box ‘Code Coverage’ from ‘Test’ action. We can filter targets as well if we don’t want to include coverage for UITests as shown below

Now that, we have enabled the code coverage for our scheme. Once we build and test this scheme using CMD+U button in Xcode this will generate Code coverage reports into the default derived data directory located at ~/Library/Developer/Xcode/DerivedData and you will see the code coverage reports generated at Logs/Test directory. However, for this demo, we will generate the derived data inside our project so that we can easily look at the reports.

This will dump all the DerivedData inside the Build directory.

Inside the Logs/Test directory, there is coverage report, with extension .xccovreport , and the coverage archive, with extension .xccovarchive respectively. As per man page of this utility “The coverage report contains line coverage percentages for each target, source file, and function/method that has coverage information. The coverage archive contains the raw execution counts for each file in the report”. However, they are not human readable files that’s the reason we need xccov to look inside these files and display the reports in the nice format.

Now that, we have generated code coverage logs and we can use xccov  to view the code coverage in human-readable format. In order to access  xccov we have put it inside the $PATH  or we can easily access it with xcrun command line utility without hassle. We can achieve following things with  xccov  at the moment

Let’s explore the commands to achieve these using xccov

We can view code coverage reports in the default format which isn’t particularly great but as per the Apple, it’s human readable. In our demo project, we can generate the report using the following command

The real power of the  xccov comes when it can generate the code coverage reports in the JSON format. As per Apple’s documentation on the man page, its machine representable format. We can hook these JSON results anywhere we like or build another tool on top of this. We can generate JSON reports using the following command

We have just added the flag --json at the end of the command to get the JSON reports.

We can also list all the files that have code coverage data.

This will display all the project files with absolute path.

We can also code coverage for the specific file which displays line by line report in some sort of symbols. Not sure how useful that would be but its there.

We have to give full path of the file and you will get reports in symbols.

Watch It in Action

There is source code with fully instructed README file available on Github XCCov-Demo. Feel free to check out the project and try it yourself.

With Xcode 9.3, Apple shipped  xccov to reduce the pain of using third-party tools to display the Xcode code coverage reports in the nice format. The default format doesn’t look great and usable at the moment but the real power comes when it generate JSON. Using JSON format, we can able to hook these reports on Continuous Integration Servers.