Our Work for Clients
XCTEQ guarantees client's happiness by providing unique services in the Mobile DevOps and Tech Content Marketing area. Check out our sample work for happy clients

XCTEQ not only provides excellent services to the customers but also help others through thought leadership. XCTEQ writes active blogs, articles, tutorials and host meetups to share the best practices and learn from others. 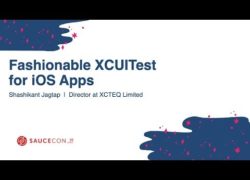 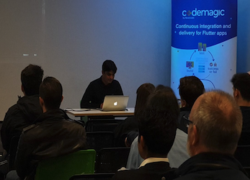 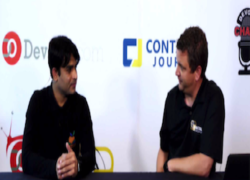 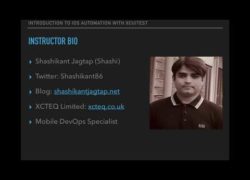 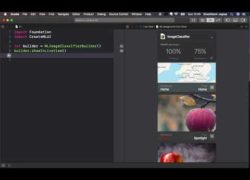 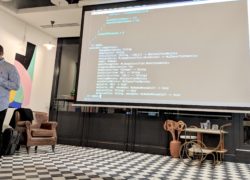 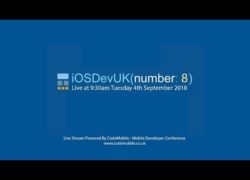 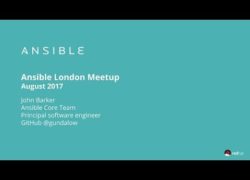 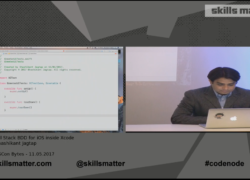 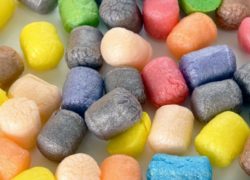 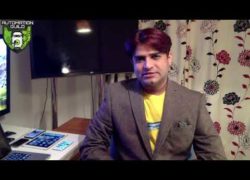 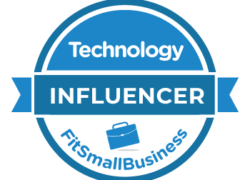 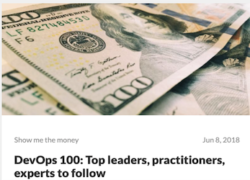 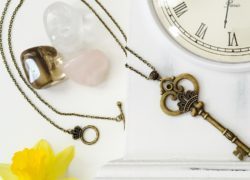 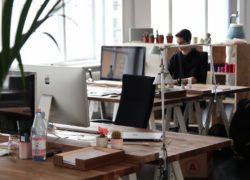 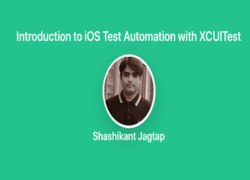 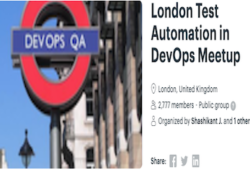 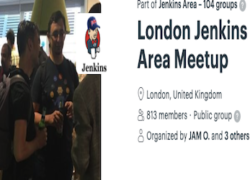 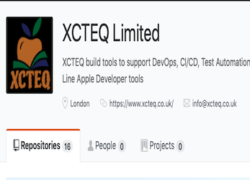 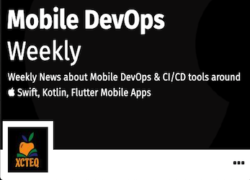 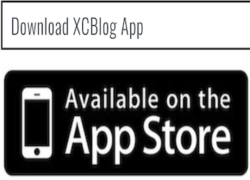 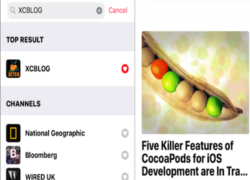 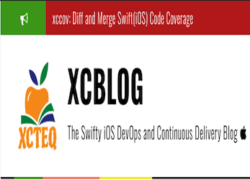 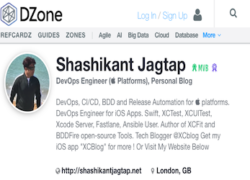 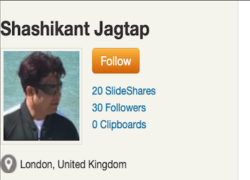 XCTEQ has written some open source tools to support Automated Testing, Behaviour Driven Development, Build Automation, CI/CD setup for iOS apps. Check out the latest project from XCTEQ on Github. The popular tools are XCFit, XCToken and Xcode Server Ansible role. We have written some plugin for the Fastlane to support XCUITest and Swift Toolchains. Scroll Down for details about the tools.

We organize tech meetups in London to support DevOps, Test Automation and CI/CD practices within the community of developers, DevOps engineers, and QA. Our main meetup group is “London Test Automation in DevOps” which has more than 2K members. We also organize “London Jenkins Area Meetup” with CloudBees. More information about our events below section.

XCTEQ is in the process of writing the book on iOS DevOps which covers how to apply DevOps practices to iOS app development. This book will cover topics like Package Managers, Code Signing, CI/CD setup and Xcode UI Testing in the details. We will also try to cover AppStore Connect if possible. We are aiming to launch this book in early 2019. Stay Tuned. Read More about the book here

We publish a weekly online newspaper with Paper.li with all the latest trends in Mobile DevOps, CI/CD, Automation for iOS Apps. 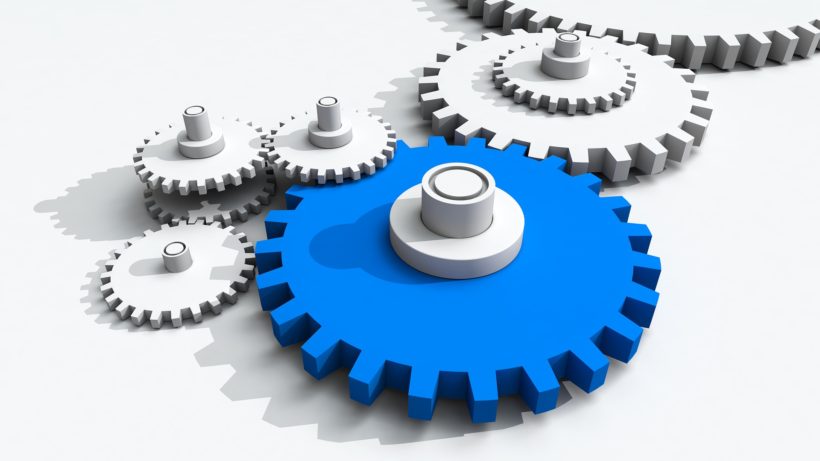 XCToken is a Ruby library to generate on-demand tokens for the AppStore Connect API so that we can create tokens using this library without the need to write custom scripts on Continuous Integration Servers. 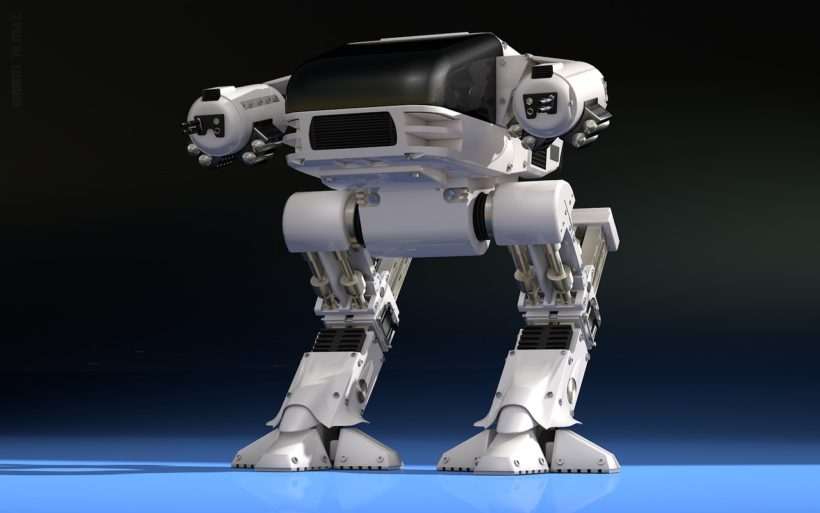 XcodeServer-Ansible is an Ansible provisioner for Xcode Server, Apple’s Continuous Integration service. It has all the tools like Xcode, Swift Fastlane, Carthage, Cocoapods and lots of homebrew packages.