Building packages with Swift Package Manager and Docker without Xcode

Published by Shashikant Jagtap on August 26, 2016 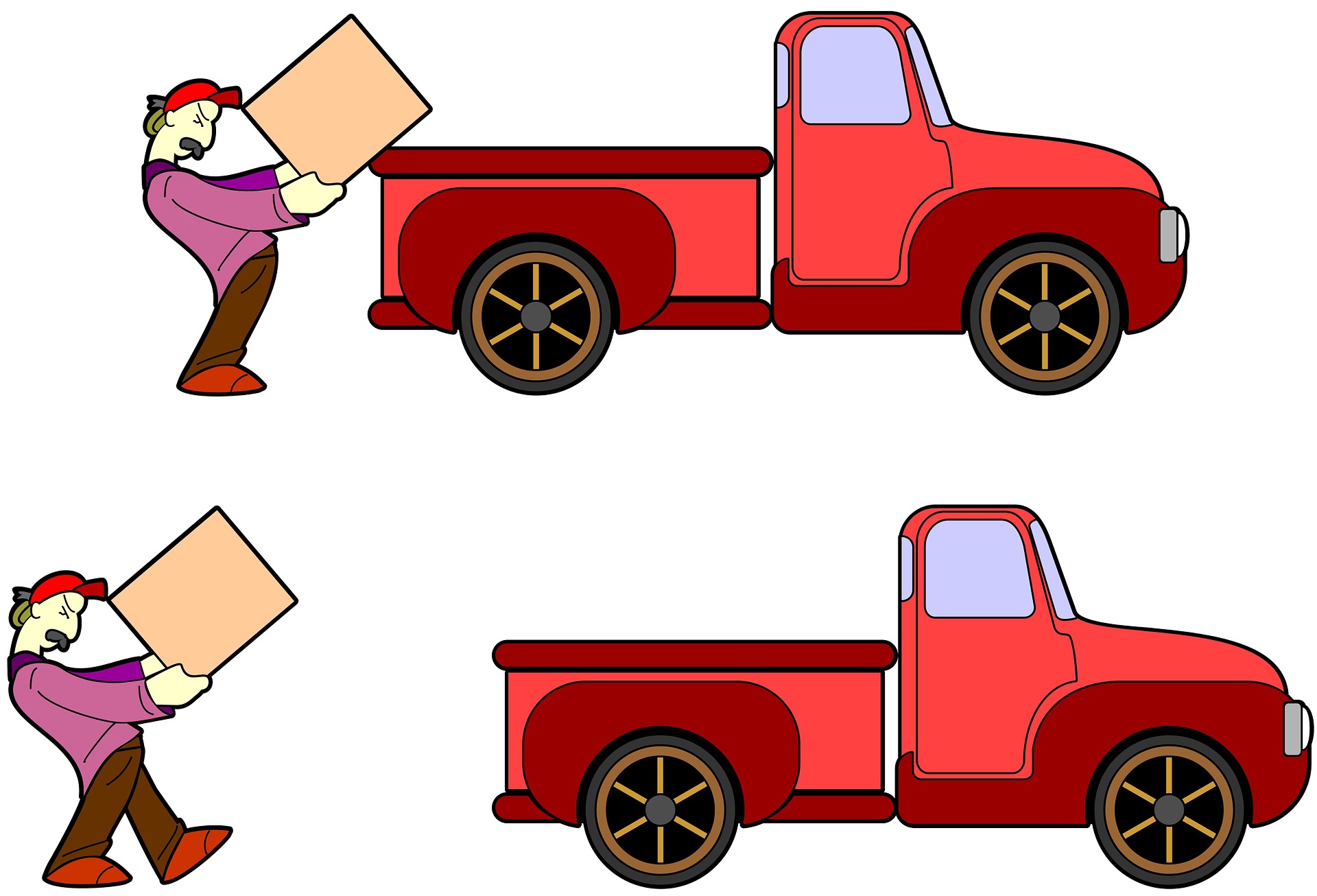 IBM is currently working hard to provide centralised repository for hosting those package and creating server side frameworks. The best place to learn about all the recent activity is ‘swift.org‘.  In this tutorial, we will create a Swift package on using Docker.

As Swift became server side, we can build it on the docker containers. In this short tutorial we will use IBM Swift3 Ubuntu Docker image to build a simple package. Let’s create a directory called ‘SwiftPM-Docker’ and create a Dockerfile

We have Dockerfile which will “SwiftPM-Docker” directory on the containers once launched. Let’s build the docker image which we call ‘swift-package-manager’

You will see the image will start to download 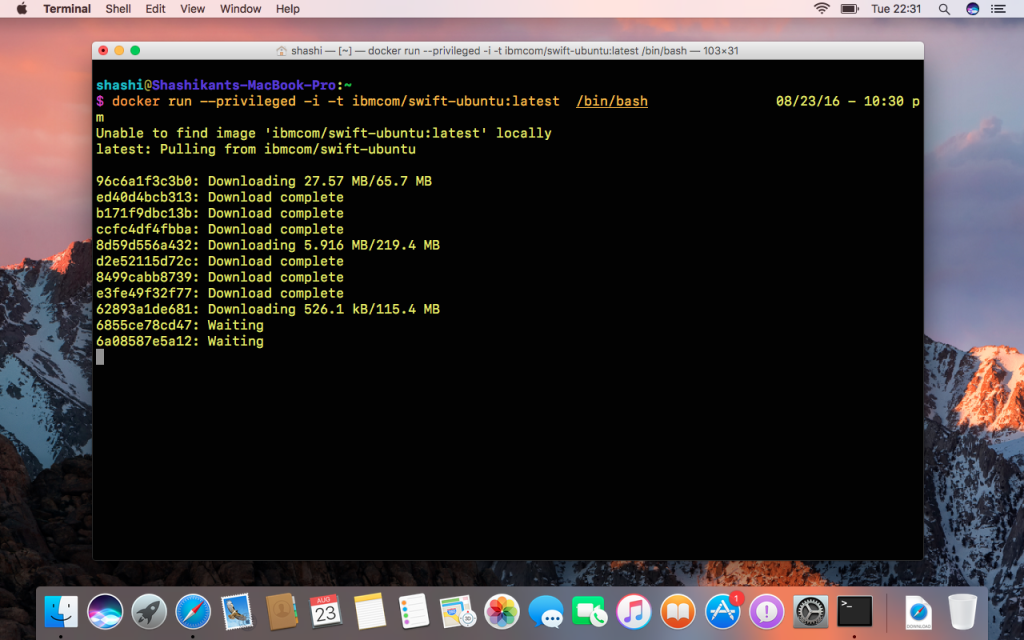 Once image is dowloaded, we will be inside the container with mounted directory from our local macOS.

Now that we have fully provisioned Docker container running swift3. We can create Swift package template, build and test it by running following commands. 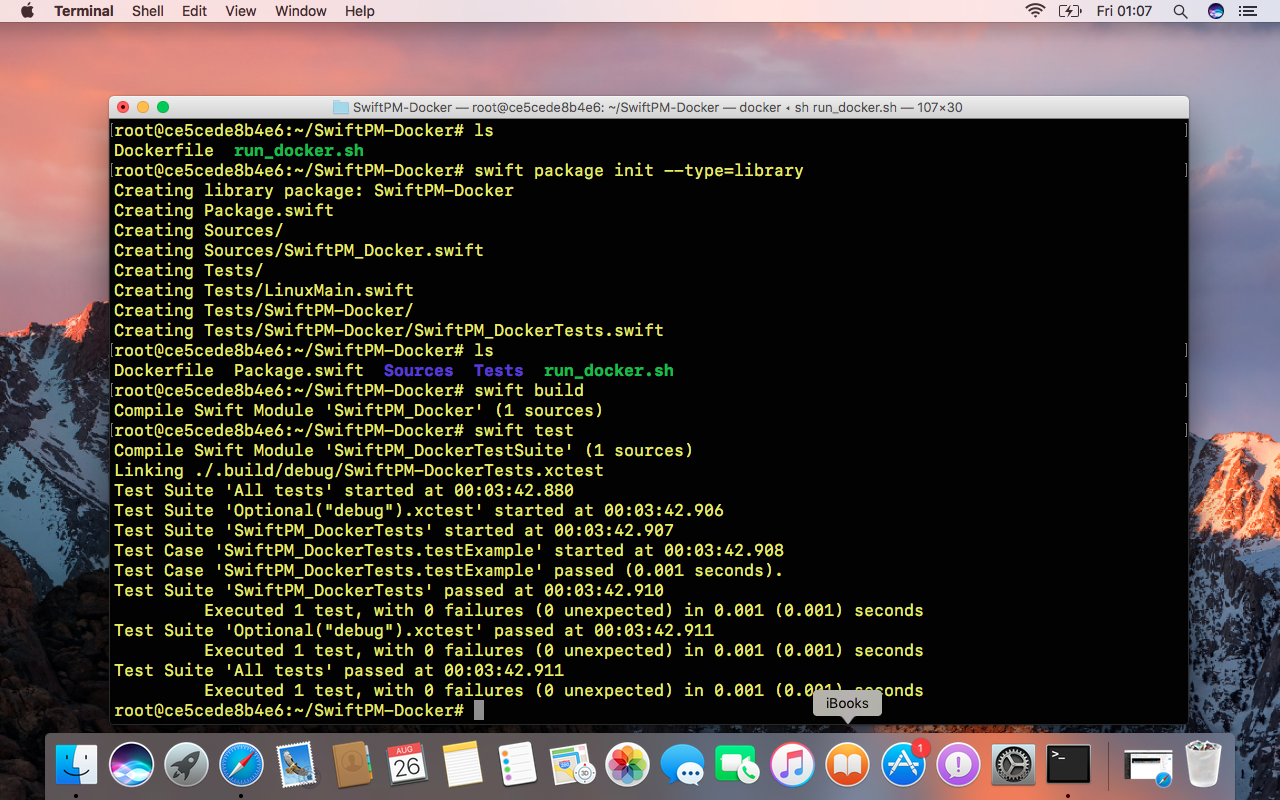 This is default “Hello World” Package generated by Swift Package Manager. Let’s build something simple package which will greet you with your name saying ” Welcome to Swift package manager #{your_name}”

Now we will create simple greetings package. So edit the “Sources/SwiftPM_Docker.Swift” and update to

Now that you have package returning greeting message with passing tests. Check out running ‘swift build and swift test’ commands.

Now let’s add CLI interface so that we can execute package from command line. We will arrange the directory structure in the “Sources”. Let’s create two new directory.

Now we need to update ‘Package.Swift” file to let app know about the dependency package we created.

Now run the ‘swift build’ you will see debug output will be generated.

Watch the animated GIF for the above things

That’s it. We have our brand new package for the release on Gihub. Just push it and ship it.

As of now, we haven’t touched Xcode but if you want to then we can use it in our local macOS development environment.

Fortunately, there. is a ability we can generate Xcode project from the Docker and which will be mapped to local macOS machine.

The Source Code is available on the Github :

Look forward to create more packages in the near future !