Published by Shashikant Jagtap on April 3, 2019 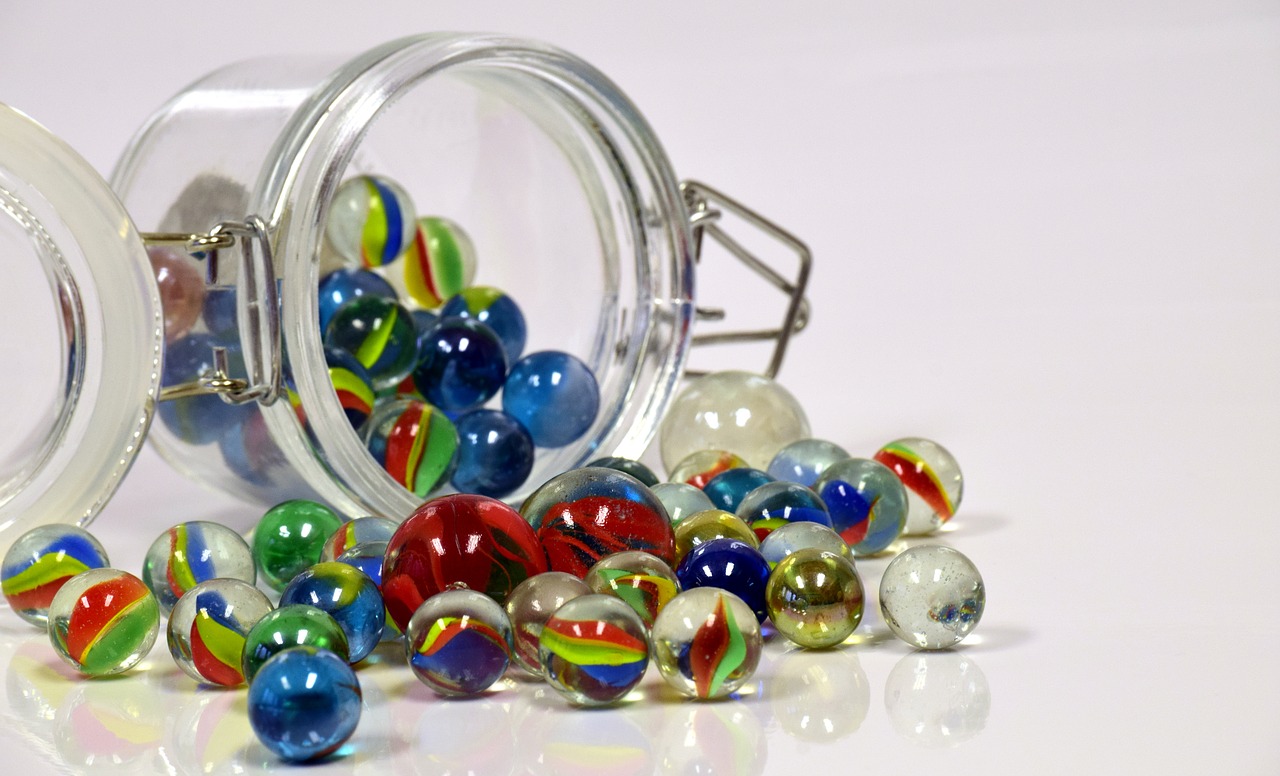 We have created a demo repository on Github to explore xccov features. First, let’s build the app and generate the derived data in the Build  directory inside the project.

After running above command, we will get the test report and code coverage reports. This used to generate the code coverage data at path Build/Logs/Test  but now reports are generated with the timestamp. e.g

We will see code coverage with  .xccovreport  and  .xccovarchive  extension.

The real power of xccov comes when it can generate the code coverage reports in the JSON format. As per Apple’s documentation on the man page, its machine representable format. We can hook these JSON results anywhere we like or build another tool on top of this. We can generate JSON reports using the following command.

We have just added the flag  --json  at the end of the command to get the JSON reports.

Now that, we got reports from the specific timestamp, we can diff the reports with a different timestamp to get an idea of what has been changed in terms of code coverage.

As per the documentation, followed the steps but couldn’t generate diff. Following commands tried:

As of now, I couldn’t generate the diff from the two code coverage reports. However, I can view both reports when running following command

It would be great if there would be an example of how to generate the diff of the source code.

This command successfully generated out.acarchive  and out.xccovreport  file on the desktop.

The sample code for this post is available on Github XCCov-Demo. You can also see the build data and derived data in the Build directory.