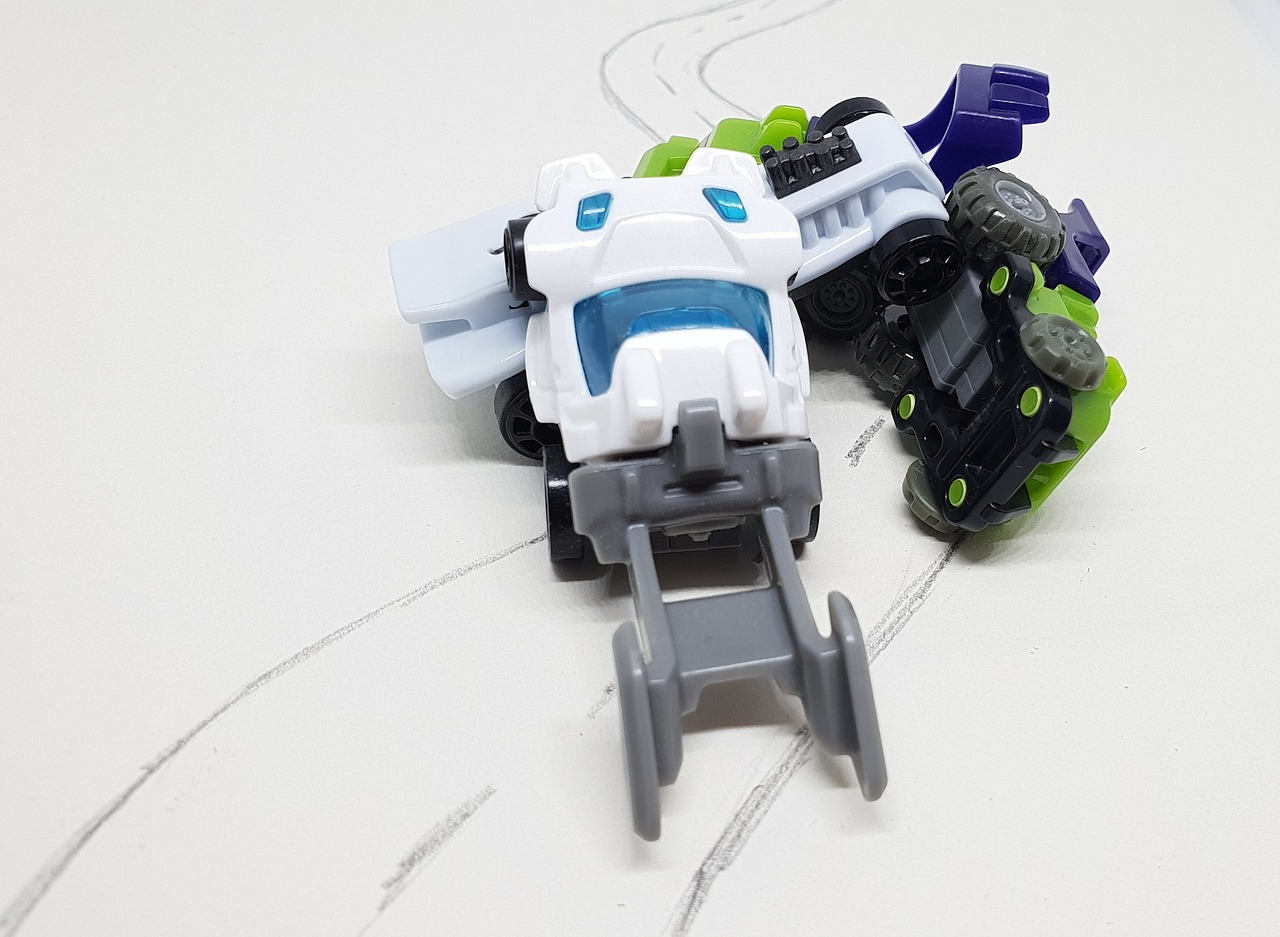 High traffic iOS apps likely to experience crashes when users are using them. The crash is the process in which app gets killed itself and become unusable. The crash may be intermittent or reproducible, if the crash happens at the key user journey then the business is likely to lose revenue. Therefore, it’s very important to keep track of the crashes happening in the app. At the moment most of the companies use third-party tools like Crashlytics, or similar. Most of the iOS team are not aware of the fact that crash reports are available from the Xcode itself. In this short post, we will see how to access the crash reports from Xcode.

Root Cause Of Crashes

The most common cause of the crash is the developers unintentionally code the crash in the app. In Swift, you might have seen the use/misuse of forced unwrapping feature caused some crashes. As Swift is type-safe programming languages and prevents the crashes from using some great features like conditional binding or optional binding.  Sometimes programming language tries to prevent the failure or another time developer tries to prevent the failure which results in crashes.

Getting Crash Reports in Xcode

Since Xcode 10, crash and energy reports are available in the Xcode organiser itself so you don’t have to rely on any third-party tools to access the reports. In order to get access to the Crash reports in Xcode, you should be

You can toggle between crash organiser and energy organizer to see the different reports.

In summary, the crash reports generated by the Xcode are more user-friendly and the developer would find more useful in order to fix the crash.

How Xcode generates the Crash Reports

It would be interesting to know how Xcode gets all the information to generate crash reports. An entire process is very simple. When uploaded app from Xcode gets the crash, then the reports automatically send to the App Store. The server then symbolocate the crash reports and sends back to the Xcode organizer.

Xcode has some great features that are less known to the developers, the crash organizer is one of them. It would be great if iOS developers start using these feature to fix the crashes as soon as possible. If you are not using the crash organiser features, enable it today and check out the crash logs for your existing apps. Hope you will find something useful there.